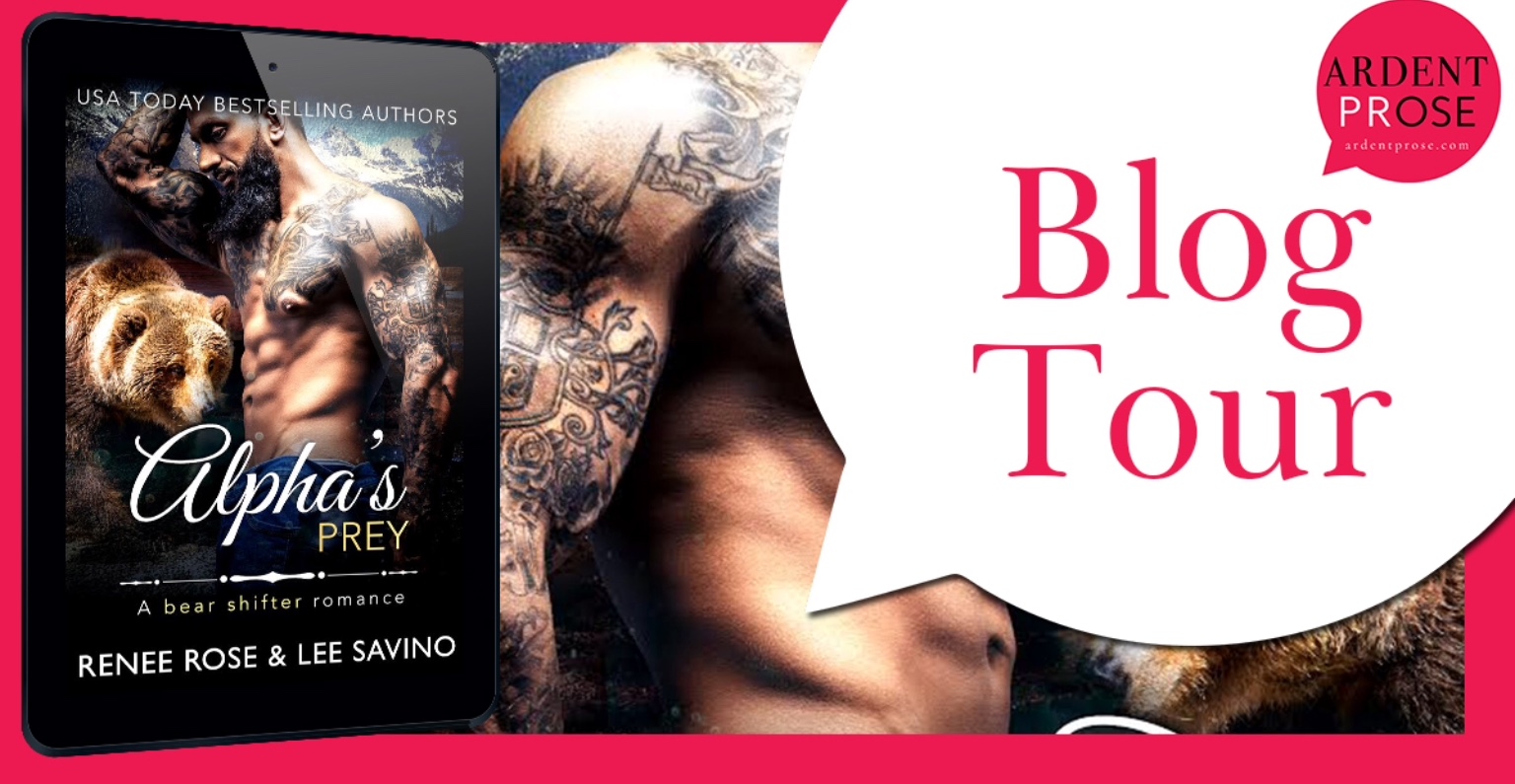 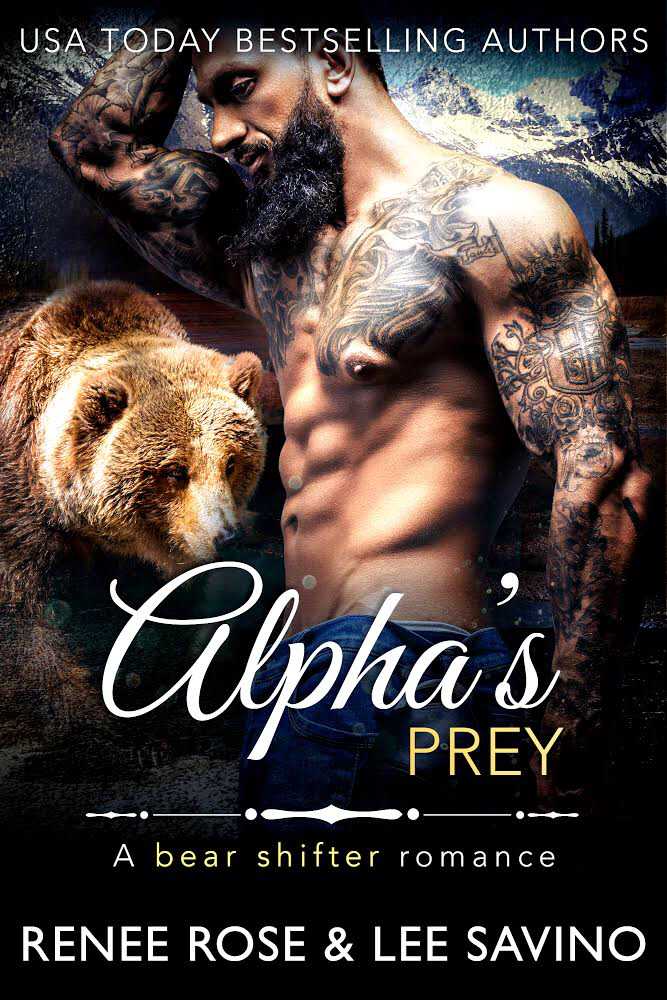 BENDING HER TO THE BEAR’S WILL

The human thinks I’m stalking her. Maybe I am.

But I’m not the only one.

There’s something evil in these woods and it preys on single women. I’m not about to let the sexy scientist fall into its lair.

Even if that means holding her prisoner in my cabin. Keeping her where I can see her at all times. Bending her to my bear’s will.

Just until the storm passes. Until her research is finished. Then I’ll let her go.

It’s crazy—not like me at all—but I slowly push the sleeping bag down to see more of the man’s chest. I tell myself I just want to see the rest of the tattooes.

Instead I’m awed by a 12-pack of abdominal muscles. The way his body is both lean and large at the same time. I’m tempted to touch the curls in his dark beard, but I know that would be going too far.

Bear lifts his head and thumps his tail.

I don’t speak to him because I don’t want to wake up my rescuer. Not until I’m safely out of this sleeping bag and find some clothes.

I continue my ridiculous shimmy, army crawling my way out of the bag and he snorts, curving up the arm that was under my head and is now at waist level and capturing me.

My breast now brushes the top of his head, and my pussy’s wetter than before just from feeling his strength.

I imagine him using that strength to hold me down and bring those sensuous lips to my nipple.

I’m crazy. Hold me down? Definitely not a fantasy I’ve ever had before. I don’t go for cocky, dominant men who thing they need to take charge in the relationship or bed.

I try to keep shimmying, but his arm around my waist is banded tight, even though he’s fallen back into gentle snores.

This was a fabulous shifter read, totally enjoyable story line, fantastic characters – it was fun, sexy, swoony, hot and with a touch of drama, I really didn’t want it to end!!

Caleb is a bear shifter who lives in the woods, he is grieving for the loss of his wife and child who were killed by a ‘feral bear’ 3 years ago, so much so he nearly lost himself to his bear and is barely clinging on to his humanity. There have been some recent disappearances in the woods of single women and he thinks these are connected to his wife’s murder, and so is always on the lookout.

Miranda is an ecologist studying the trees, and is on her way to the cabin in the woods, not far from Caleb, who sees her arrive on her own apart from the dog she has with her. He is concerned for her safety and vows to keep an eye on her. There is a bad storm on the way and she shouldn’t be in the woods on her own!

I loved the story line and the dialogue between these two, Caleb can’t remember how to socialise properly with Miranda when they first meet as its been that long since he interacted with humans. He’s grumpy and he grunts and only speaks when necessary. Miranda has these little conversations with herself like she’s narrating a wildlife program, between this and his grunting I was really chuckling. I loved how you get both POV’s in a chapter, it really brings the story line along. Miranda also has a slight obsession with trivia and I found that to be really engaging!

All in all a fabulous read, the first bear shifter book I’ve read, loved it, I really need to read more of this series, the authors did a fantastic job of this one.

Lee Savino has grandiose goals but most days can’t find her wallet or her keys so she just stays at home and writes. While she was studying creative writing at Hollins University, her first manuscript won the Hollins Fiction Prize.

She lives in Richmond, Va with her awesome family> You can find her on Facebook in the Goddess Group (which you totally should join).