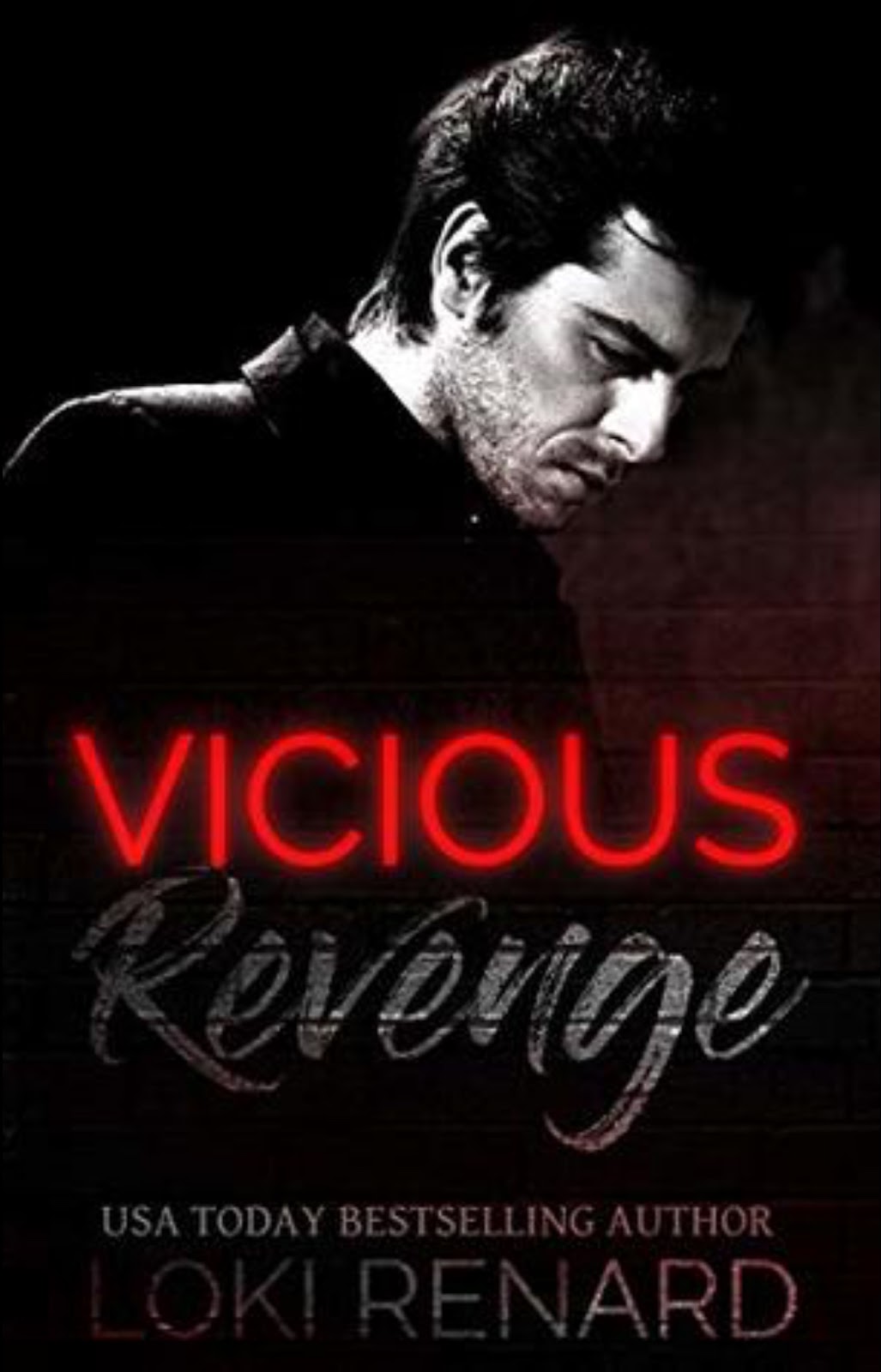 My naughty Kitty wants to turn her claws on me – but she should know better than to play the master at his own game.

Vicious Revenge is the fast-paced, action packed, hotter than ever conclusion to the Vicious City series, a trilogy of four books. Five, if you include the free teaser. You’ve read the free teaser, right

“Is it too late to say I’m sorry?”
“Far too late, Kitty.”
Those unique green eyes sear into me with a mixture of lust, pity, and desire for pure revenge. I know I deserve this. I know it’s been coming for a long time. I’ve caused him more trouble than any other woman, maybe any other person in his entire life. He still loves me. That doesn’t mean he isn’t going to hurt me.
We’re not alone. I don’t know if we’ll ever be alone again. After what I did, I’m probably never going to be trusted by myself again. I’ve lost everything. My best friend. My lover. The nice safe life I didn’t even know I had with Vicious.
“These clothes are coming off.” He says it as a matter of fact. I have no choice in this. I forfeited my right to choose when I made him my enemy. A tremor of fear runs through me, but I know better than to resist. If I want to make amends, if I want to escape this prison I’ve found myself in, I have to show him three things, submission, obedience, and contrition. None of those things come naturally to me.
He undresses me slowly, peeling the fabric from my skin. The last vestiges of armor against him, my last shreds of resistance going with them. I want to fall into his arms and beg forgiveness, but I can’t. He is still fully dressed in that impeccable suit which hides his body from my eyes. I don’t deserve him naked. My nudity is a shame I will bear alone for the moment.
“Turn around. Let me see you.”
I turn slowly, feeling his eyes devour me. It has been a month since we were last intimate, a month of separation caused by our mutual arrogance. Vicious looks at me and when I allow myself to meet his eyes, I feel myself swallowed in his gaze. I am falling into him and he’s not even touching me yet.
“I am sorry.”
“I know,” he says softly, leaning back into the armless chair which is so ornate it looks almost like a throne. “Come here.”
He reaches for me and I take his hand. I want to feel him against me, and it is worth the brief touch of his palm and all that will come once I am over his thighs.
“This is going to hurt.”