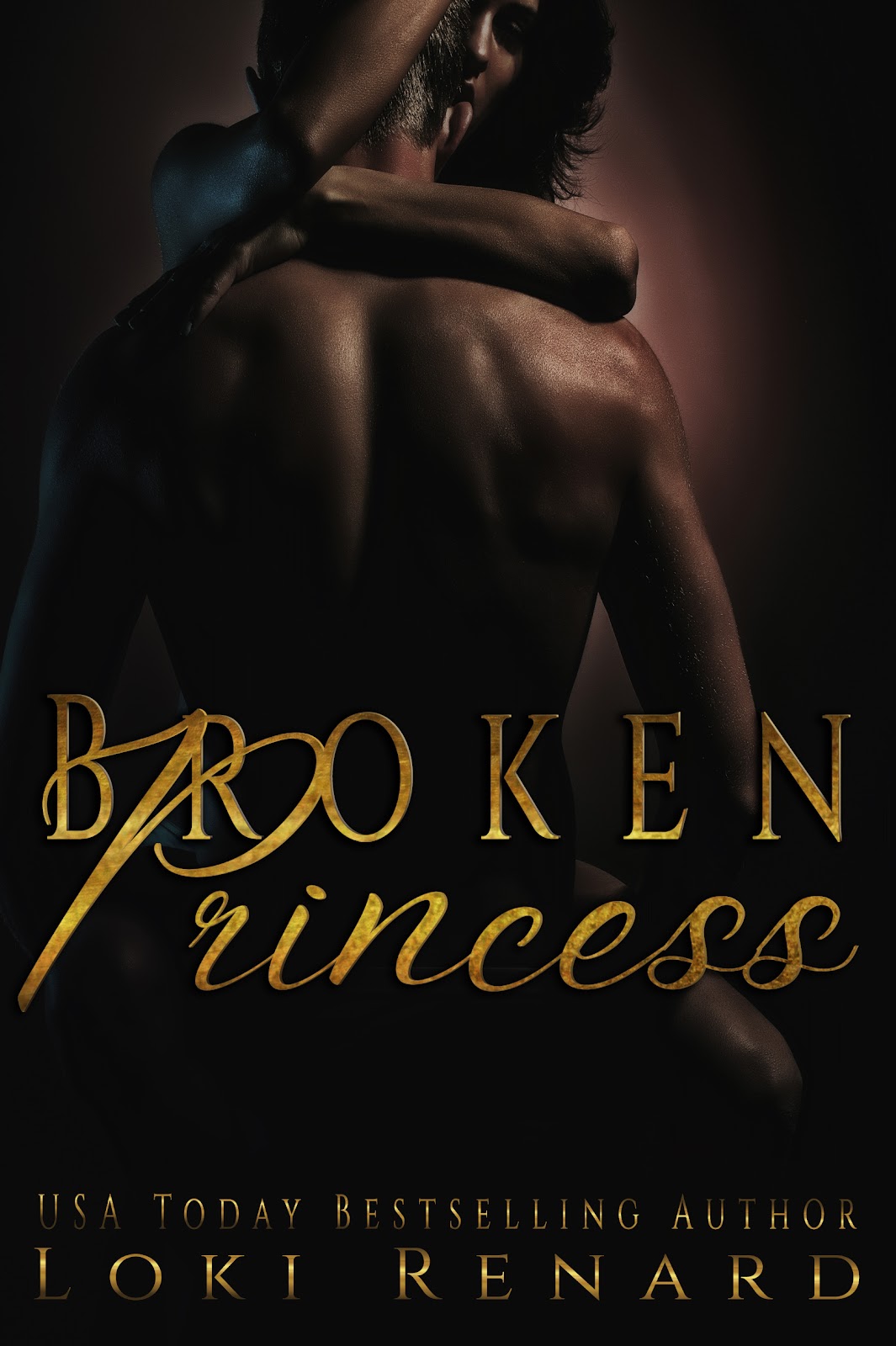 One day she will rule, but first she must be broken.Locked away in her tower, Princess Aya spent years hiding from the truth as her people suffered terribly under her uncle’s tyrannical reign. Now she will pay the shameful price for her silence…

Awakened by the cries of the oppressed, Kazriel will not rest until things are made right. But putting Aya on the throne is only the beginning. Before he allows her to rule, the princess must be stripped bare and mastered so thoroughly she will never forget how it feels to be powerless.

Naked, bound, and at his mercy, she will scream and beg as her helpless, quivering body is put on display and tormented with pain and pleasure, then claimed so publicly she may never stop blushing. She is not just going to be humbled, punished, and ravaged. She is going to be broken. 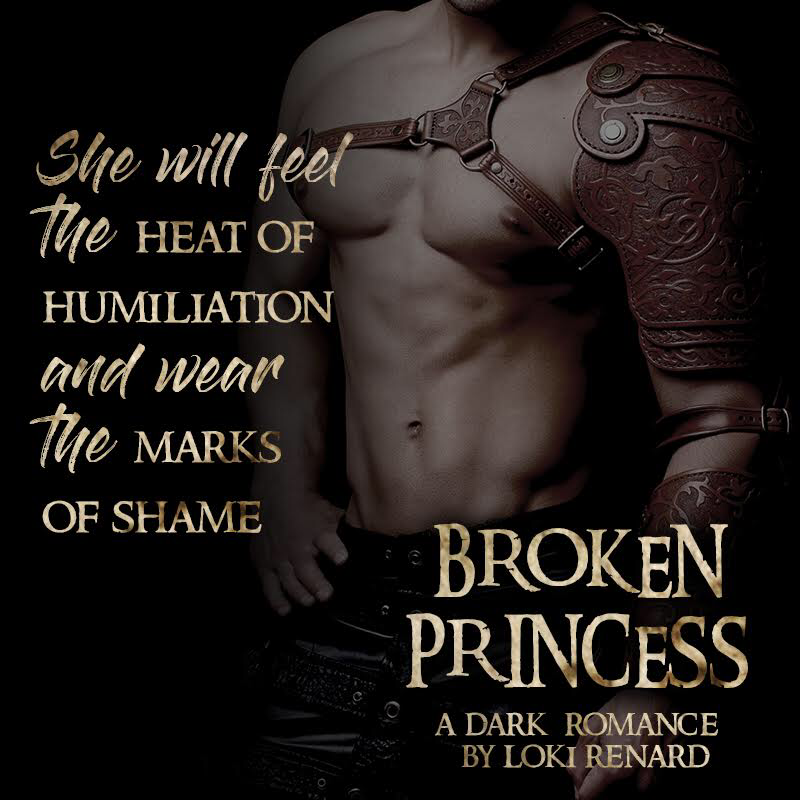 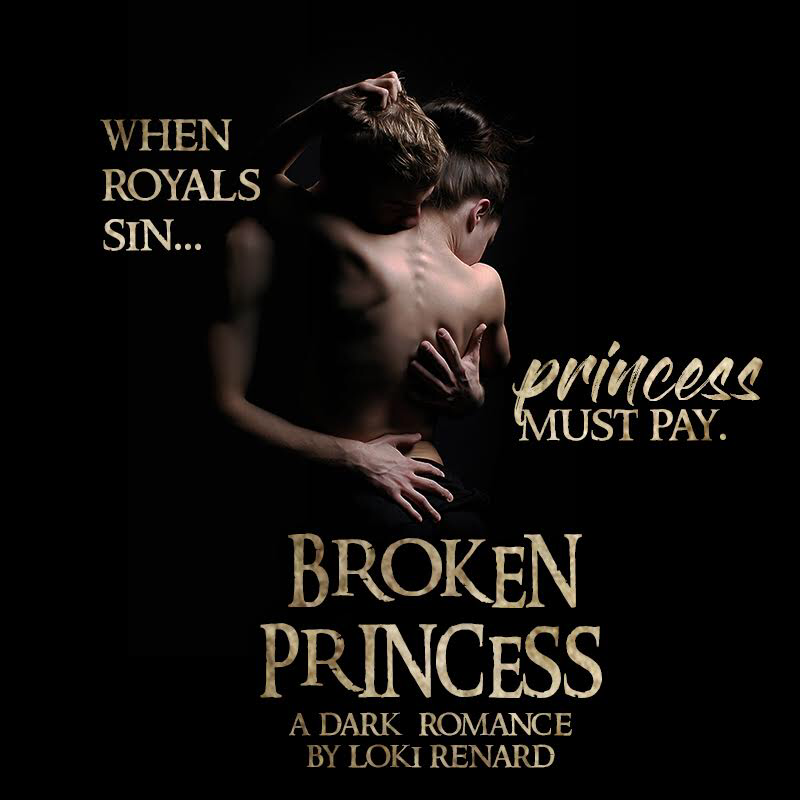