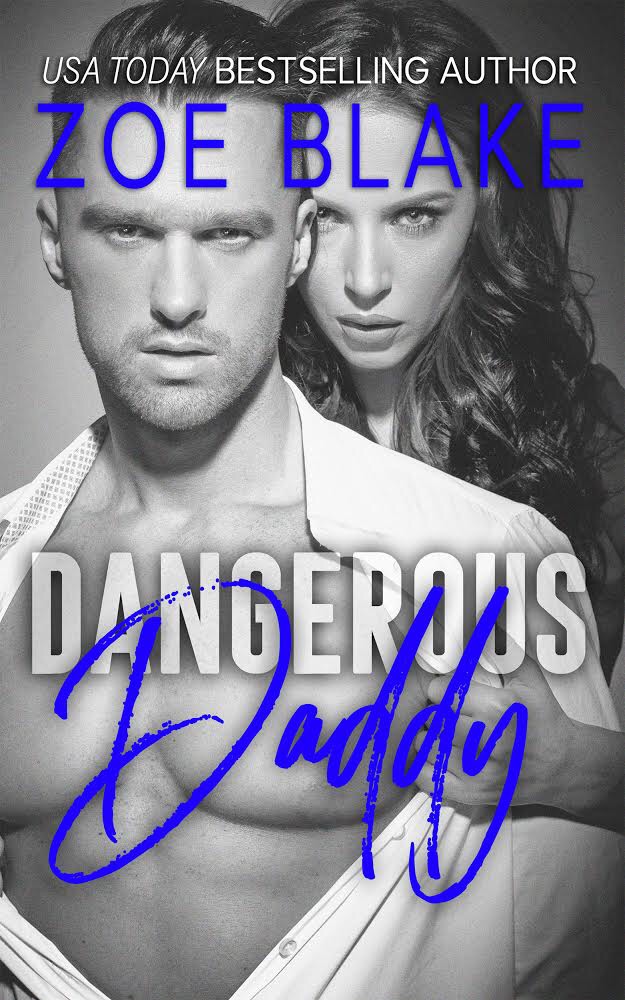 You don’t want to cross these Daddies.

Fight Me, Daddy – Book One

No one screwed with him…ever.

Logan had a fierce reputation.

He was cruel, calculating and very dangerous.

Above all, he got the job done – by any means necessary.

When he is hired to retrieve information from a young woman who has fled to an isolated cabin, he decides to amuse himself with the powerless female.

He’ll make her submit to his every depraved desire.

Subjecting her to pain and punishment, he won’t relent, not even when she submits and calls him Daddy.

She can beg and plead her innocence all she wants, but he won’t stop.

And if his little plaything decides to fight him?

Own Me, Daddy – Book Two

Michael was a Marine, hard-wired to conquer and claim.

When Phoebe walked into his office lying thru her pretty red lips, his first impulse was to throw her over his desk and take possession.

The more she tried to deceive him, the more determined he became to bend her to his will and maker her call him Daddy.

She was about to find out how dangerous it was to deny him.

He owned her, whether she liked it or not.

Paine was not just his name, it was his profession.

So when an upstart thief tries to kill him, he can think of nothing more pleasurable than teaching her a very painful lesson.

She was about to learn how Paine earned his dangerous reputation.

He would have her on her knees, begging him not to hurt her, submitting to his demand to call him Daddy.

And if his little kitten showed her claws and sharp teeth?

Daddy will bite back.

From Fight Me, Daddy

“Things are going to get very pleasurable for me…but rough for you.”

Another threat. This one not the least bit subtle.

The little minx stubbornly turned her head away. Her pink lips pressed into a straight line.

Logan’s brow lowered as he ran the tip of his tongue over the sharp edge of his teeth, the slight scrape of pain keeping him grounded. She may not be innocent in this mess, but he still needed to be careful. She had information he needed. Information he would do anything to learn. Anything.

His hand lowered to his jeans.

Pulling his thick leather belt through the clasp of the heavy belt buckle, Logan’s eyes pierced his unwilling captive’s. “It’s time you learned what happens to little girls who lie.”

His full lips lifted in a sneer. “I warned you, baby.”

Chloe tried to rise up on her toes to ease the pressure on her throat. Desperately, she clawed at the man’s t-shirt. A garbled scream escaped her lips.

“Shhh…all that will do is piss me off more than I already am, and we don’t want that do we?” He’d leaned in close to whisper the ominous threat, his lips skimming along her jaw. The scrape of his stubble rubbed against the soft skin of her cheek.

She tried to shake her head no, but his grip on her throat would not allow it.

He spread his legs wide before leaning his hips forward, pressing into her body. He was a large beast of a man. Both his size and voice were frightening…intimidating.

He ran the back of his knuckles down her cheek. “Now, you are going to be a good girl and obey me.”

“What are you doing?” she screamed.

Once more, he drove the knife into her twisted t-shirt, securing her wrists high above her head.

Leaning in close, his teeth nipped at the delicate curve of her ear. She instantly stilled. “Teaching you a lesson.”

Grasping her hip with one large hand to steady her, he forced his other hand between her waist and the wall. With a flick of his thumb and forefinger, he undid her jean’s small brass button.

She started to twist her hips, her bottom pushing out, brushing his already hard cock.

“Yes!” he ground out as he pulled down her zipper.

Her still wet and muddy jeans clung to her hips. Holding onto the denim edge, he yanked it over her hip bones, exposing the curves of her pink, pantie-clad bottom. He placed his big, black boot on the inside crotch of her jeans and forced the fabric down over her legs.

“Don’t do this! Please! Don’t!” Her voice warbled as she started to cry.

Logan left the damp denim clinging to her ankles, knowing it would prevent her from kicking out at his shins.

Ignoring her pleas, Logan ran one hand down her slim thigh. Her skin felt cold and damp. He would soon warm her up.

He placed his other hand on her lower back. Enjoying how it curved in slightly only to swell out into the upper curve of her ass. He forced two fingers into the thin fabric of her panties. Pulling the fabric outward, he skimmed his fingers along the ruffled elastic band as he glimpsed the dark seam of her ass.

The soft curls of her hair brushed against his cheek as he leaned over her shoulder, placing his lips along her jawline. “Tell me. Is there a Hello Kitty on the front of these pretty panties of yours?”

Logan raised his free hand and brought it swiftly down on her left bottom cheek. The crack of his open palm on her delicate skin echoed around the room.

She cried out, and he could feel her whole body jerk from the impact. Looking down, he could see the outline of his fingers, a dark pink against her white skin, slowly blossom on the undercurve of her ass and upper thigh.

“I’ll just have to see for myself.”

Grabbing the flimsy fabric, he twisted his fist till the elastic snapped. There was the sound of fabric rending, then her panties fell limp against his palm. A Hello Kitty decal was distorted in its wrinkled folds.

“Why are you doing this to me?”

Her tears had brought a beautiful flush to her face. Her tears animated her eyes, making them almost sparkle.

“You know why, babygirl.” His voice was low and even. 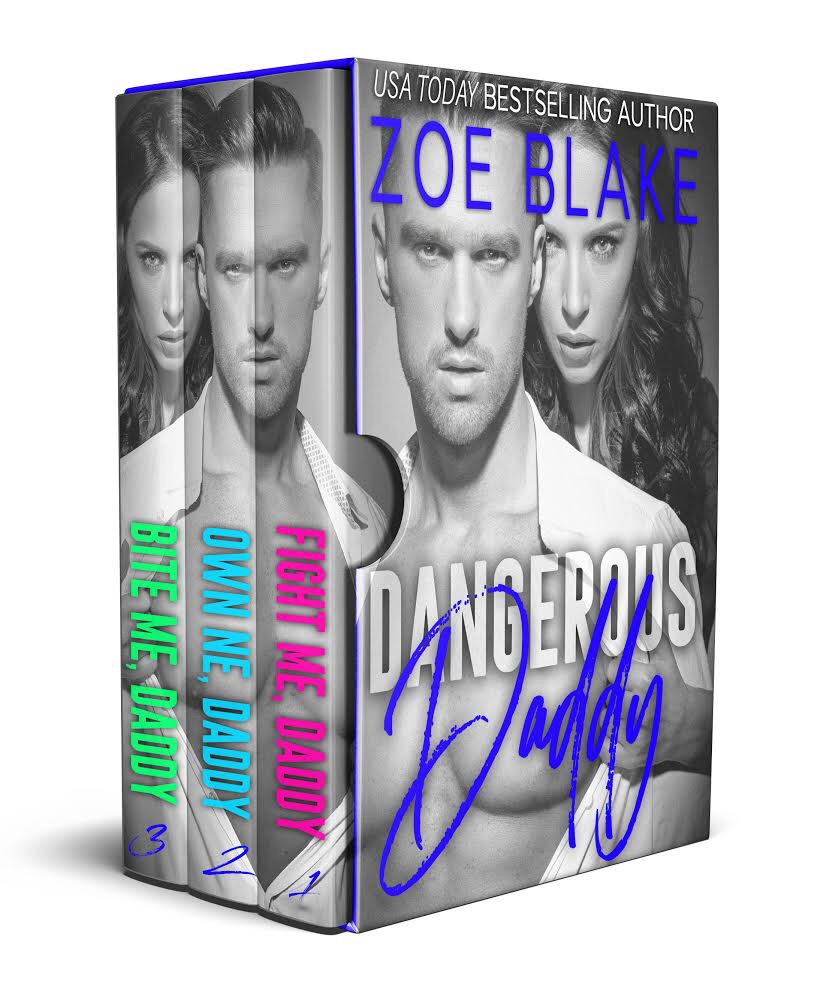 There is something delicious in our desire for the corrupt, our ravenous appetite for the brutal, the profane, the unspeakable. The taboo. I write the type of books that give you a frisson of unease; that will have you questioning your own resolve as I take you on a dark ride of twists, kinks and perversions of both the flesh and mind.

Enjoy the blush and tremble as you read each decadent word.