Owen Brewer knows good whiskey.
As the owner of Whiskey Heart Distillery he’s spent his life crafting quality spirits, but his success over the years has been empty without the other half of his heart. With whiskey-soaked memories of the one girl that got away torturing him on repeat, he’s retreated to the solitude of his business, but his exacting standards and firm control are about to be tested by the one holiday guest he never saw coming.
Misty Armstrong knows epic heartbreak.
Her life has been in shambles since a tragic accident left her raising a kid sister alone. After years of moving, she’s ready for a reset–even if it means sacrificing her last meal to finally give her sister a good Christmas. But just when she thinks she’s been through it all–another setback finds them back in their childhood hometown, forcing Misty to confront the one person she’d rather be running away from.
And now the only boy she’s ever loved is all grown up.
Warning: Words are exchanged and sparks fly when Misty finds herself back in Owen’s life again. Hold on to your candy canes, this is one holiday love story that’s sugar and spice and over-the-top naughty and nice. 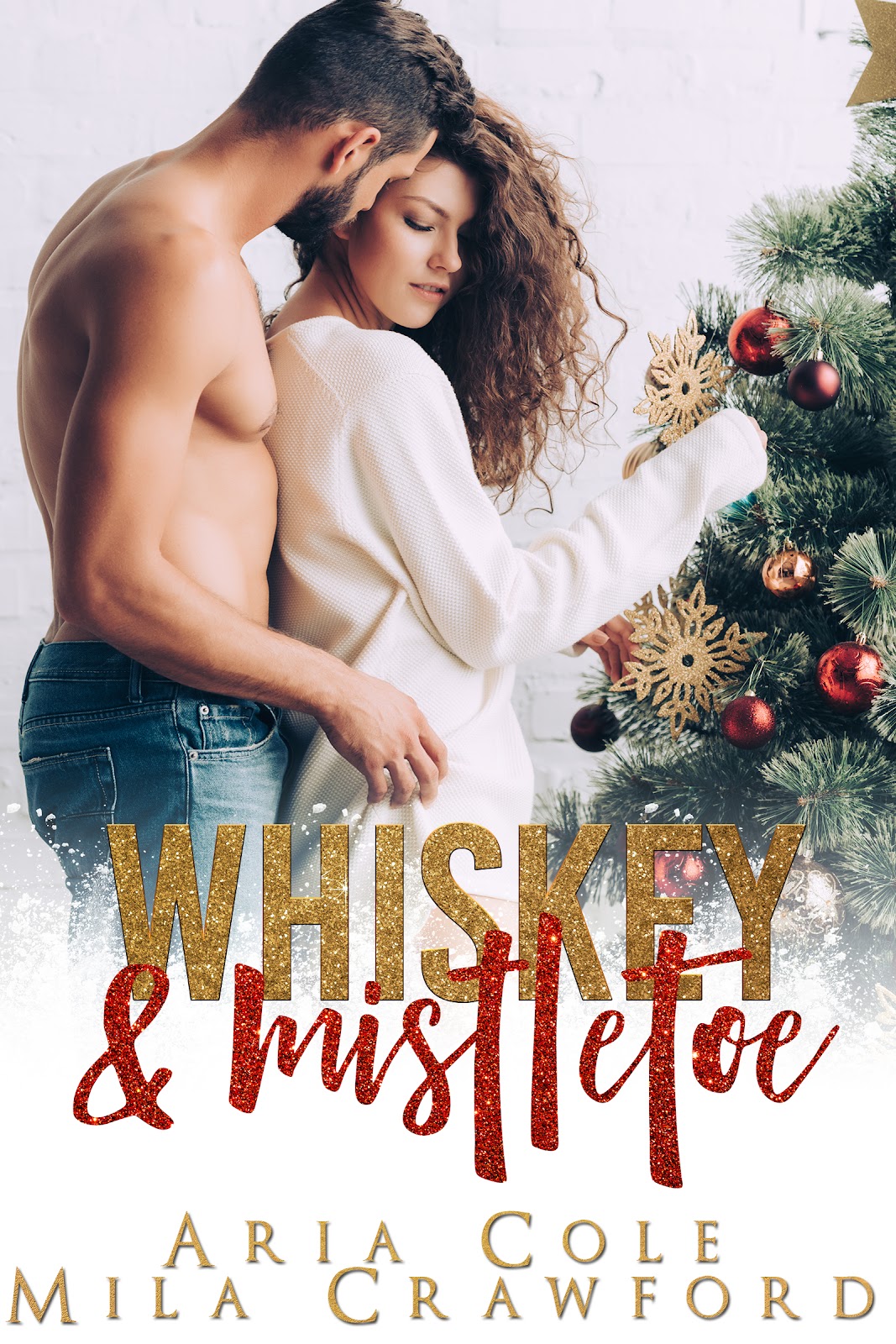 Mila Crawford
Mila Crawford is a book lover and has been around them one way or another her whole life. She is a fan of happily ever afters, sassy heroines, over the top alphas, and most of all safe reads.
Facebook  Newsletter Goodreads  Instagram Amazon
Aria Cole
Aria Cole is a thirty-something housewife who once felt bad for reading dirty books late at night, until she decided to write her own. Possessive alpha men and the sassy heroines who love them are common, along with a healthy dose of irresistible insta-love and happily ever afters so sweet your teeth may ache.
For a safe, off-the-charts HOT, and always HEA story that doesn’t take a lifetime to read, get lost in an Aria Cole book!
Follow Aria on Amazon for new release updates, or stalk her on Facebook and Twitter to see which daring book boyfriend she’s writing next!
Sign up to get a NEW RELEASE ALERT from me!
http://eepurl.com/ccGnRX
Twitter  Facebook  Goodreads  Instagram Amazon