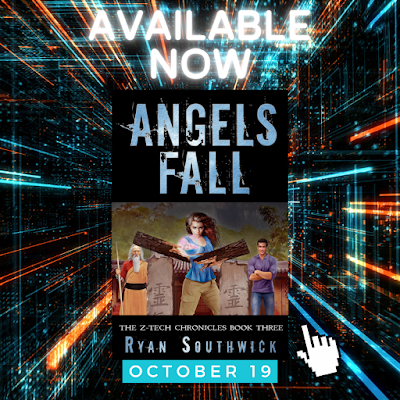 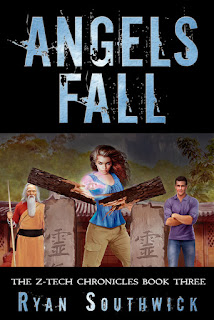 Charlie’s life force is fading. His only hope is an aged martial arts master in the remote reaches of China who, as far as Cappa can tell, doesn’t like him very much.
While Charlie and Cappa are away from Z-Tech, William has been raising an empire of his own — one determined to crush any who interfere with his plans for world domination. Worse, he’s sided with the only other organization who had almost succeeded in erasing Z-Tech from the global market, pitting Anne and her friends in a desperate struggle for survival.
The enemy has the advantage of numbers, but Z-Tech has Zima — a one-person army in her own right. Only time will tell if she’s enough to offset the overwhelming forces set against Z-Tech, and if San Francisco will survive their battle.

Angels in the Mist – “Angels in the Mist is an epic urban fantasy blended with science fiction that will capture readers’ imaginations! Ryan Southwick expertly weaves a world of androids, cyborgs, vampires and plasma guns into a complex tale that is full of twists and surprises.” -InD’tale Magazine

Zima Origins – “Zima: Origins” is a side-story novella packed with all the action, technology, humor and good vs evil urban struggle that made “Angels” such a great read.” ~ Amazon Review (L. Turner) 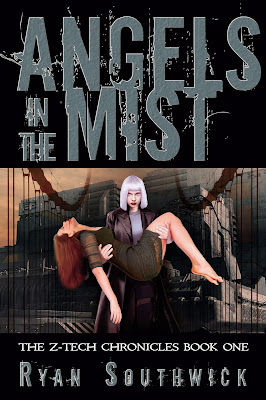 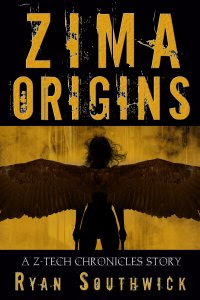 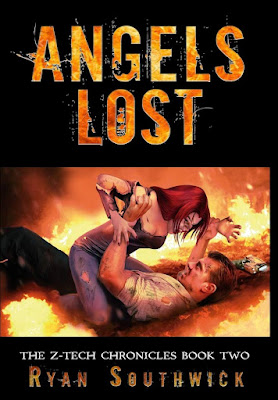 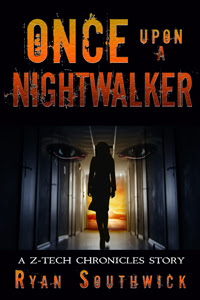 Ryan Southwick decided to dabble at writing late in life, and quickly became obsessed with the craft. He currently lives in the San Francisco Bay Area with his wife and two children.
His technical skills as a software developer, healthcare experience, and lifelong fascination for science fiction became the ingredients for his first series, The Z-Tech Chronicles, which combines these elements into a fantastic contemporary tale of super-science, fantasy, and adventure, based in his Bay Area stomping grounds. 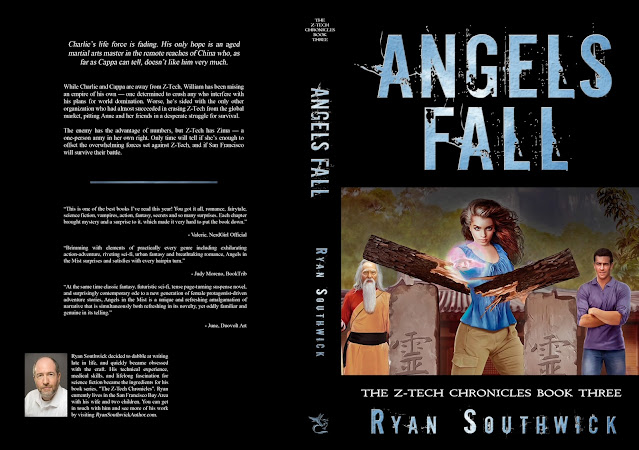