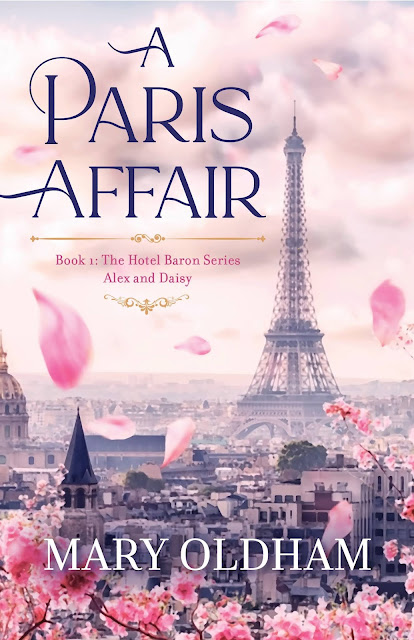 Begin a brand-new series from award-winning author Mary Oldham—two friends become lovers in book one of the Hotel Baron’s Series—a whirlwind office romance where the boss is never right… A Paris Affair
From Paris to Portland, their journey is heartfelt as the search for true love knows no bounds.
Daisy has never known the unconditional love of a traditional family. It’s not that she doesn’t believe in happily-ever-after. She’s just not so sure she’ll ever find it. But that’s the least of her concerns right now—if Daisy doesn’t land a job, she’ll have much more to deal with than just finding work. Fortunately, the stars are aligned. She lands her dream job and quite possibly her dream man too…except he’s her boss. And she’s totally against office romance for reasons only her mother knows. But she can’t seem to keep away—
Alex doesn’t believe in love at first sight. He doesn’t tolerate employee fraternization of any sort. When they first met, he found her delightful and someone he could imagine a future with—but then he’d hired her. She was his subordinate, and she was strictly off-limits. At least that’s what he’s been telling himself…over and over and over and over.
As they grow closer, they discover a mutual attraction that won’t quit. But, will Daisy get her HEA? Does Alex realize their love is real?
ADD TO GOODREADS 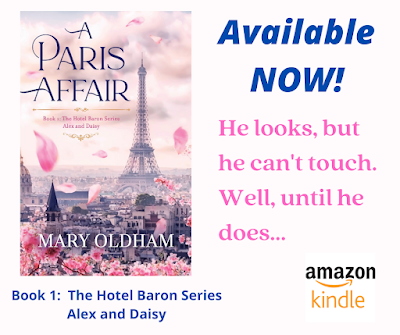 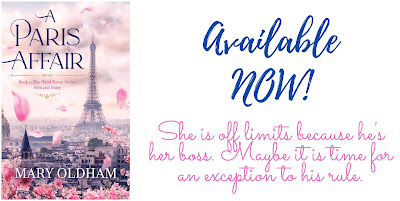 AUTHOR BIO
Mary Oldham is a multi-award-winning author, and three-time Golden Heart Finalist with the Romance Writers of America in the areas of Contemporary Romance and Romantic Suspense. Mary resides in Portland, Oregon when she is not writing by the Pacific Ocean in scenic Yachats, the Gem of the Oregon Coast.
AUTHOR LINKS
WEBSITE
INSTAGRAM
FACEBOOK 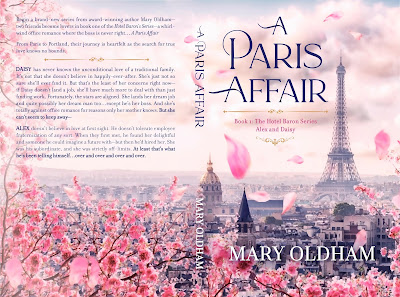