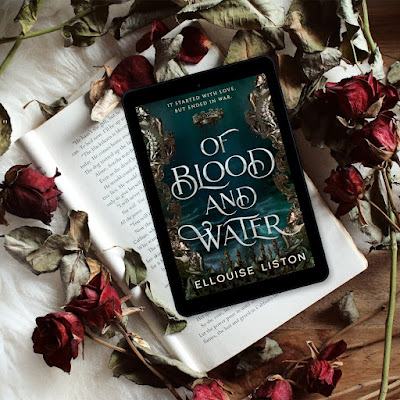 Amazon Review – “For a debut fantasy story, she has done a phenomenal job. She has delivered a well thought out story with a backstory that comes in flashes throughout. As a reader you want engagement and she has given that to me here.”

Goodreads Review – “A lot of action and revelations of the situation is happening in every nook & corner and that changed the game at the end. I hope to see more fun and chemistry in the next one.” 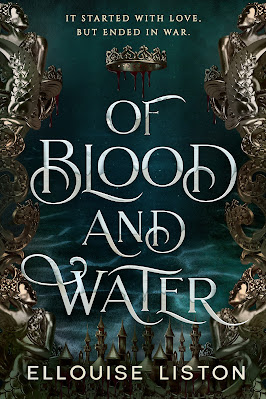 The Prisoner
Braelyn was a princess who was sheltered in the undersea kingdom of Kymora, dreaming and training for a day that she would finally face the monsters who killed her mother, the humans. Humans have been at war for years after Braelyn’s mother fell in love with a human who then left the kingdom and the safety which eventually led to her death. Now Braelyn wants to even the score, but what would happen if they get her before she gets them?
The soldier
Bex has spent his life with the king, serving him and doing questionable things but no one knew the truth. He has spent his life hating the king, dreaming of a way that would finally end this war and the king’s tyranny. Now, the answer has been captured and held in the castle in the form of a siren princess named Braelyn. Working together they must find a way to survive, get out and destroy the king no matter what starts to form between them.
A lost princess
Luna was always the quiet sister, whereas Braelyn was the strong and outspoken sister. It was never expected that Luna would run for the human lands to rescue her sister Brealyn, but there was a lot that was unexpected. Luna didn’t expect to enlist the help of a band of rebel humans all facing against the king like her and she certainly didn’t expect to fall for one. But she must do what she needs to do, even if that means saying goodbye.
Can they survive this war or will it destroy them? 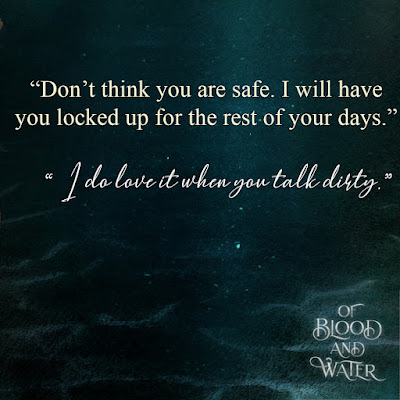 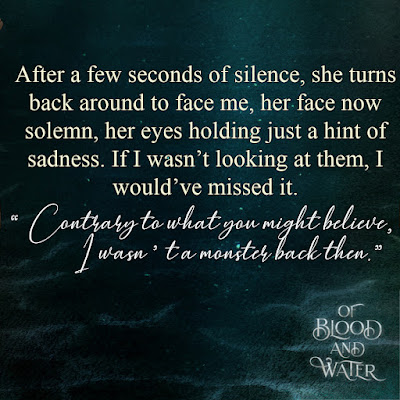 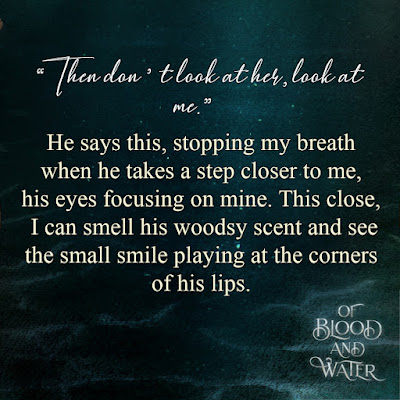 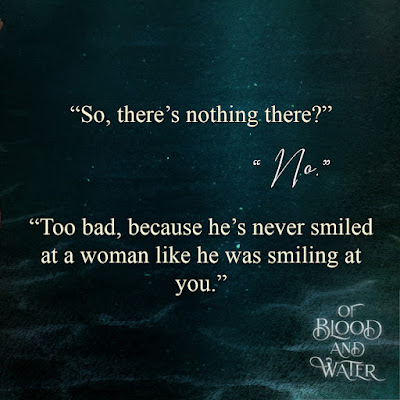 Ellouise Liston is a self-published author of debut romance novel Hooking Up with Mr Wrong. She writes romances of all kinds, from contemporary to fantasy. Don’t worry, every book she writes has a romance in it!
But she wasn’t always a writer, she was a movie buff and avid book reader. After being raised on movies like Breakfast Club and Friday the 13th and loving books like Harry Potter, it only made sense for her to write her own stories.
Born and raised in Sydney Australia, Ellouise lives out her days writing, reading, making videos on Youtube about her author journey and teaching young minds as a High School Teacher. When she is not wearing her many hats, you can find her enjoying a movie night with her fiance or playing with her dog, Shep. 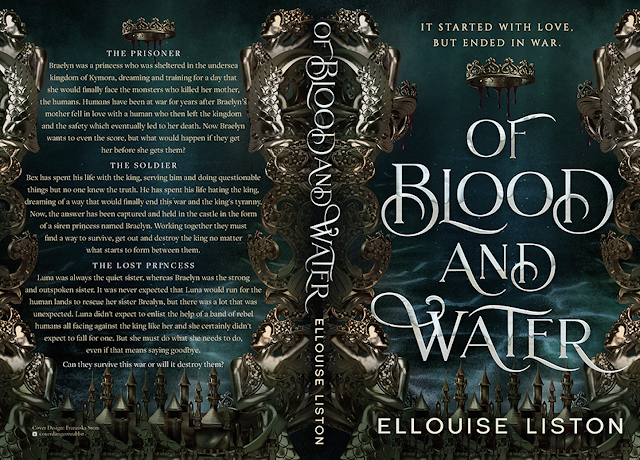