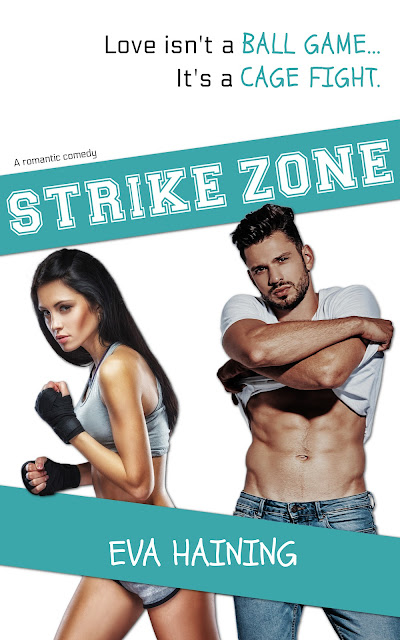 Love isn’t a BALL GAME… it’s a CAGE FIGHT!
I find her so elegant, and yet I know she could kick my ass with ease.
Lincoln Nash is the top hitter in major league baseball, and a World Series Champion. When his best friend hooks up with the sister of MMA fighter, Dee Lex, he’s eager for an introduction. She’s strong, fearless, and effortlessly beautiful. Linc is known for being a player, and a one-hit wonder when it comes to his conquests.
Diane Lexington, aka Dee Lex, is intrigued when her sister Brooke mentions that she knows Lincoln Nash. He’s hot, and from his reputation, he’s down for a hookup with no strings attached—just the way she likes it. When they finally meet, she’s not prepared for the real Linc. He’s impossibly charming, with swagger for days, and they can’t stand each other.
Will this feisty, fierce MMA fighter give Linc a chance to prove his worth, or will she pin him to the mat before leaving him in the cage? Join Linc and Dee for a comedy of errors, enemies-to-lovers, steamy romance.
Strike Zone is another hilarious read from Eva Haining, and is a standalone, sports romantic comedy. 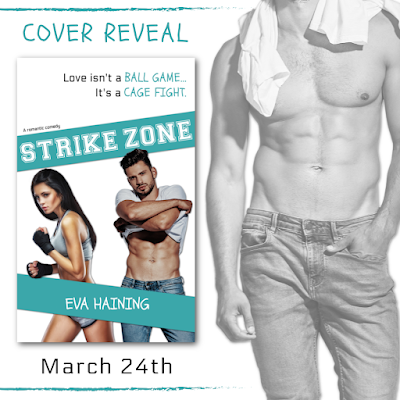 I’m happiest when wandering through the uncharted territory of my imagination. You’ll find me curled up with my laptop, browsing the books at the local library, or enjoying the smell of a new book, taking great delight in cracking the spine and writing in the margins!

Eva is a native Scot but lives in Texas with her husband, two kids, and a whizzy little fur baby with the most ridiculous ears. She first fell in love with British literature while majoring in Linguistics, 17th Century Poetry, and Shakespeare at University. She is an avid reader and lifelong notebook hoarder. In 2014, she finally put her extensive collection to good use and started writing her first novel. Now writing in three sub-genres of romance, Eva is currently working on some exciting new projects for 2021.