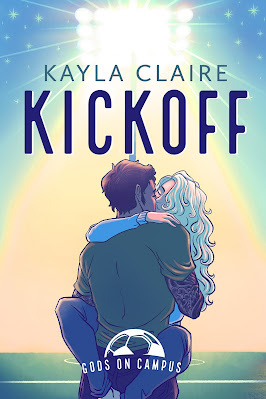 Zoey needs a fake boyfriend. I need a babysitter.
We sure as hell don’t have time for feelings to get in the way.
I used to be the top college soccer player in the nation. Now I’m parenting my little sister and trying to survive my first year in grad school. I’m supposed to be Responsible Alex, and that comes with a strict set of rules: no drugs, no drinking, no sex.
When Zoey asks me to be her fake boyfriend to make her ex jealous, I know I shouldn’t say yes. It’s unprofessional. I’m her ex’s TA. But Zoey’s the most stubborn, hard-working person I know—she won’t give up. So I agree on one condition: she babysits my little sister so I can go to soccer practice.
On every fake date I get to touch her. Kiss her. Flirt with her.
It’s making me want to break my rules.
But she’s become my best friend. She’s hung up on her ex.
And I’ve been keeping secrets about my past.
This is never going to work.

I reach over and run my fingers through the grooves in his hair, exactly where he’s been running his hand through it. The curls are soft beneath my fingers. It’s longer now than when I first met him and I wonder if he’s gotten a haircut at all this semester. He’s been so busy.His eyes close at my touch. “You’re not a failure.” I hate that he gets in this mood every time he talks to his parents. I wish they could see him the way I do. “You made some mistakes in the past. But it made you the Alex you are today. You’re loyal and honest and disciplined and so responsible.”He smirks slightly.“Honestly, Alex?” When he opens his eyes, the eye contact between us is intense. I feel like I can barely catch a breath, I’m drowning in his eyes. My throat feels tight when I speak. “You’re the best man I know. I just spent an hour explaining this to my mom.” I laugh, trying to keep this lighthearted.Alex isn’t laughing though. He’s watching me. Intensely. Then he reaches for me. He wraps a hand around the back of my neck, pulling me toward him. He presses his lips firmly against mine. The kiss is sweet. There’s no tongue or devouring of each other. It’s just a firm press of the lips. And it feels like he really, really needs this.He breaks apart, staying close enough that his eyes have to flick back and forth between mine. When he speaks, his voice is hoarse. “Why aren’t we in a relationship?” 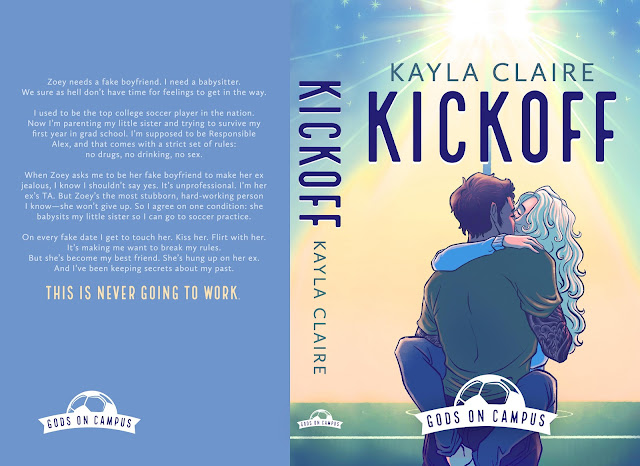