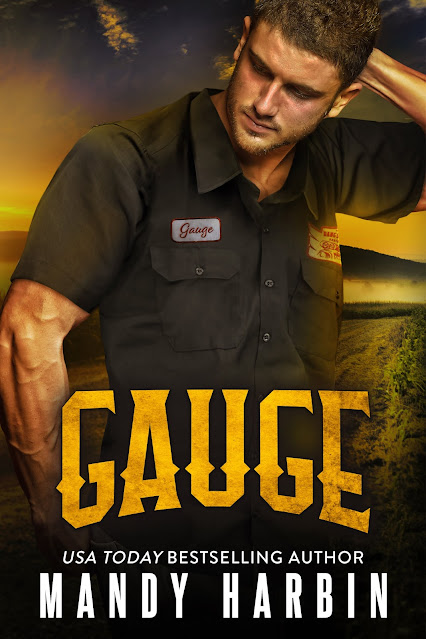 Title: Gauge
Series: The Bang Shift #7
Author: Mandy Harbin
Genre: Romantic Suspense
Release Date: March 22, 2022
BLURB
A forbidden romance years in the making…
FBI agent-turned-mercenary Duke “Gauge” Osborne doesn’t hesitate to jump in front of a bullet when a mafia soldier comes gunning for his Bang Shift teammate, but even in death he can’t escape thoughts of the woman he broke all his rules for. He’s hardly seen her since he was forced to break her heart all those years ago, so when he wakes up in agony at the hospital, he’s shocked to find her by his side.
Special Agent Viola Lane has avoided Gauge for years—since the night he’d dumped her after taking her virginity. Gauge left her devastated, but she pulled up her big girl panties and moved on. Married, divorced, and now talking to a new man, she’s determined to find her happily ever after. When her team learns Gauge has been shot, she rushes to his bedside. He’s an assignment, nothing more, which is why she agrees to temporarily move in with him after he gets released. A mistake, she quickly learns, as unresolved feelings come roaring back to life.
With Viola back in his sights, Gauge won’t miss his shot. He’ll do whatever it takes to win her back …except tell her the truth.
Old enemies. Unexpected allies. First loves. Everything changes when the threats lurking in the shadow finally come to light.
ADD TO GOODREADS 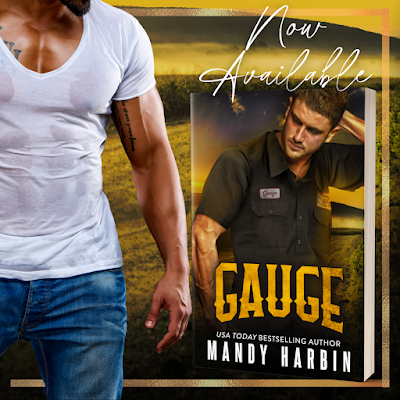 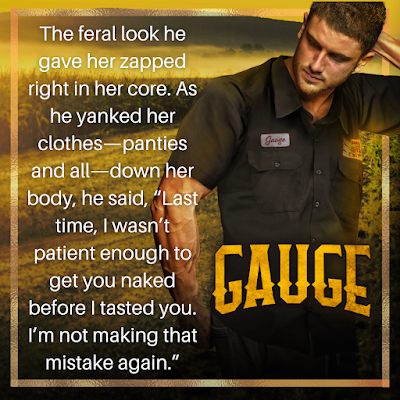 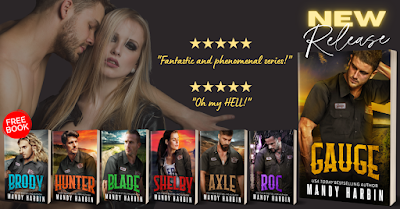 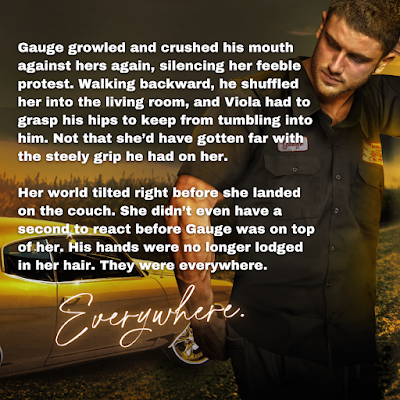 AUTHOR BIO
Mandy Harbin is a USA Today Bestselling author who writes unapologetically hot, unconventional romance. She is a Superstar Award recipient, Reader’s Crown and Passionate Plume finalist, and achieved Night Owl Reviews Top Pick distinction many times. With over a decade of publishing experience, she served several years on the board of her state’s romance writing chapter, including two terms as president. When she is not bringing bad boys to their knees on the page, she is living her best life with her husband and bossy dog.
AUTHOR LINKS
WEBSITE
FACEBOOK
INSTAGRAM
BOOKBUB
TIKTOK
TWITTER
AMAZON
PINTEREST 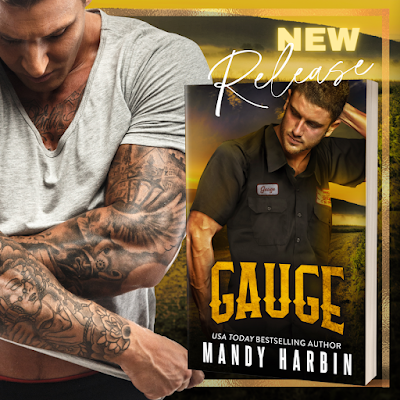